While the Nevada climate is often too rough for many animals, it is perfect for pests such as scorpions. This is particularly true for Henderson, which is home to a few different types of scorpions. At EnviroMaxx Pest Control, we have the experience and expertise to handle all types of scorpions. 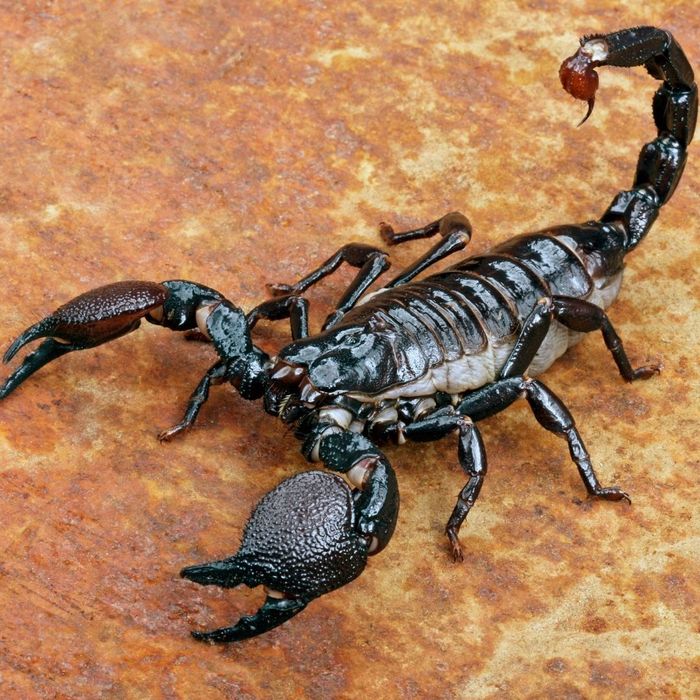 The most common species you'll find around the city are:

The desert hairy scorpion, brown scorpion, and emperor are the least harmful of these four species, while the bark scorpion should be avoided by all means due to its toxic venom and poison.

All scorpions have venom, but not all of them are poisonous. For example, the bark scorpion is the most dangerous type of scorpion in Henderson because its venom can be fatal if not treated immediately. Conversely, desert hairy scorpions are the least dangerous species in Henderson because they rarely sting humans and their venom is not very potent.

Regardless, if you are stung by a scorpion, it is important to seek medical attention right away even if you don't think the sting was serious. 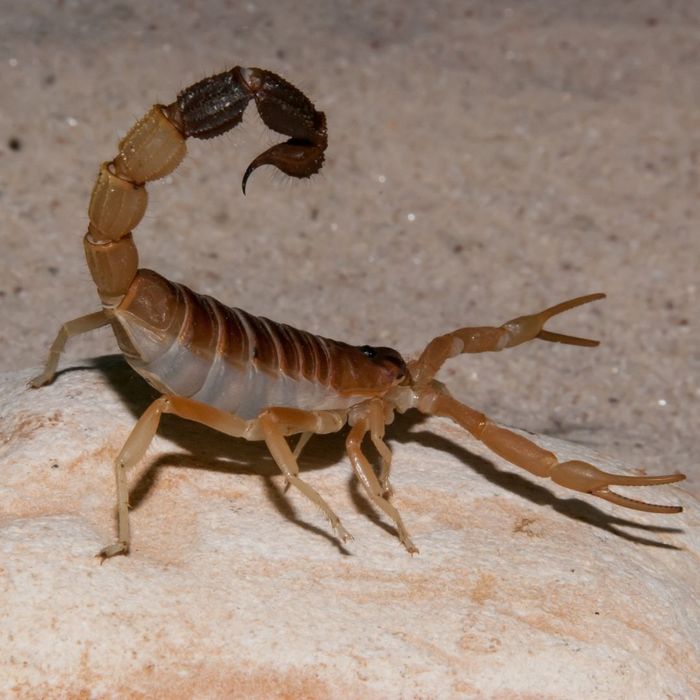 Spotting Scorpions in and Around Your Home

Scorpions are nocturnal creatures, so you're unlikely to see them during the day. If you do spot one during the daytime, the scorpion is likely either sick or injured.

When they are not out hunting for food, scorpions will hide in dark, cool places such as:

If you suspect that there are scorpions in or around your home, the best course of action is to contact a pest control professional. A pest control expert will be able to identify the type of scorpion and recommend the best treatment option.

EnviroMAXX Pest Control is a top pest control company in Henderson, NV. We are known for our quality service, affordability, and customer satisfaction. If you need a wasp exterminator Henderson homes trust or a bug exterminator Henderson businesses recommend, look no further than EnviroMAXX Pest Control. We specialize in all types of pest control, including scorpion infestations. So, if you are looking for a Henderson pest control company with experience, give us a call today! 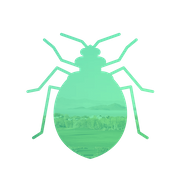 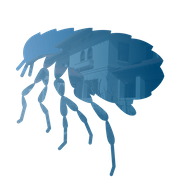 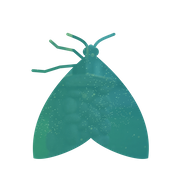 Save 20% Off Your First Service!